As BDRC adds new texts and tools to its digital archive, and seeks out new Sanskrit, Chinese, Pali, and Tibetan collections (as well as texts in other languages important to Buddhism), it requires additional resources to support its expanding operations. To address this need, BDRC has recently opened a new office in Munich, Germany, which will serve as the central hub for all of BDRC’s European activities and operations.

Managed by Charles DiSimone, BDRC’s Research Scholar, and assisted by Élie Roux, BDRC’s technical lead in France, the office will coordinate research and preservation projects with our partners throughout the continent, including The British Library, Cambridge University, The University of Hamburg, The University of Vienna, and The Institute of Oriental Manuscripts of the Russian Academy of Sciences, among others. The office will also support networking within the European scholarly and technology communities. Opening this office is an important step in increasing BDRC’s global presence and will expand what’s possible for the preservation and dissemination of Buddhist texts. 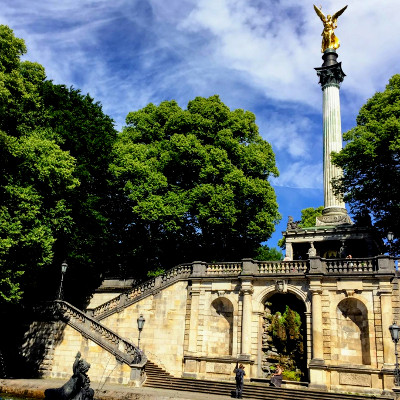 Stay up-to-date on all of BDRC’s activities !

Sorry, the comment form is closed at this time.