Connecting Buddhist literature with the world.

The Buddhist Digital Resource Center is a nonprofit organization dedicated to seeking out, preserving, documenting, and disseminating Buddhist literature. We provide scholars, translators, Buddhist practitioners, and the general public with access to an unparalleled collection of Buddhist texts. Joining digital technology with scholarship, BDRC ensures that the cultural treasures of  the Buddhist literary tradition are secure and accessible for generations to come.

Learn how you can

A Brief History of BDRC 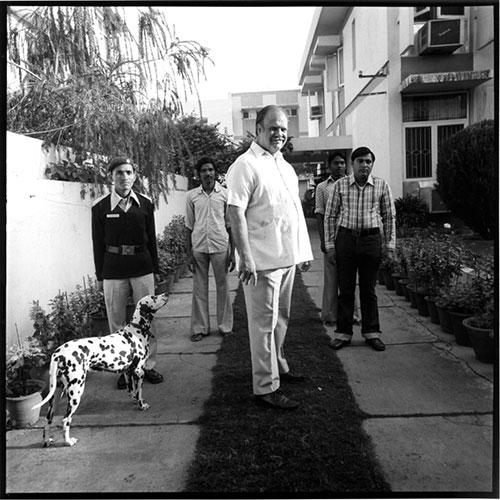 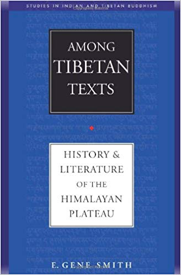 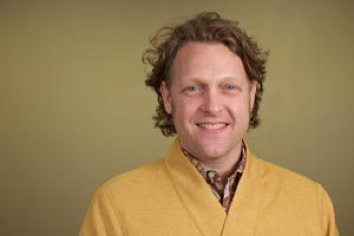 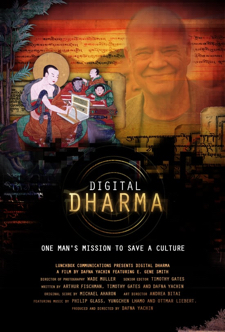 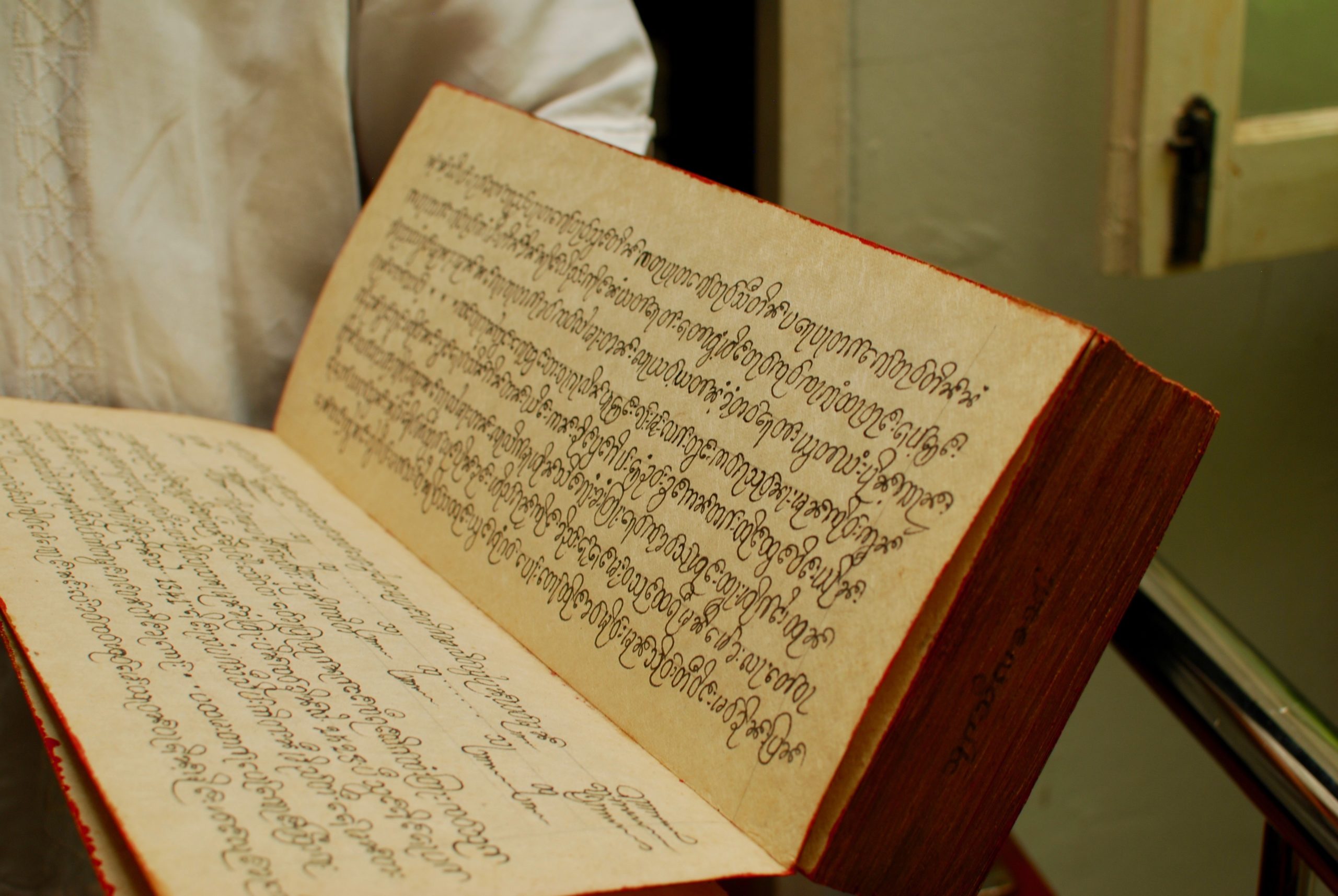 The TBRC Board of Directors votes to expand the organization’s mission beyond Tibetan materials to include the preservation of texts from all Buddhist traditions. 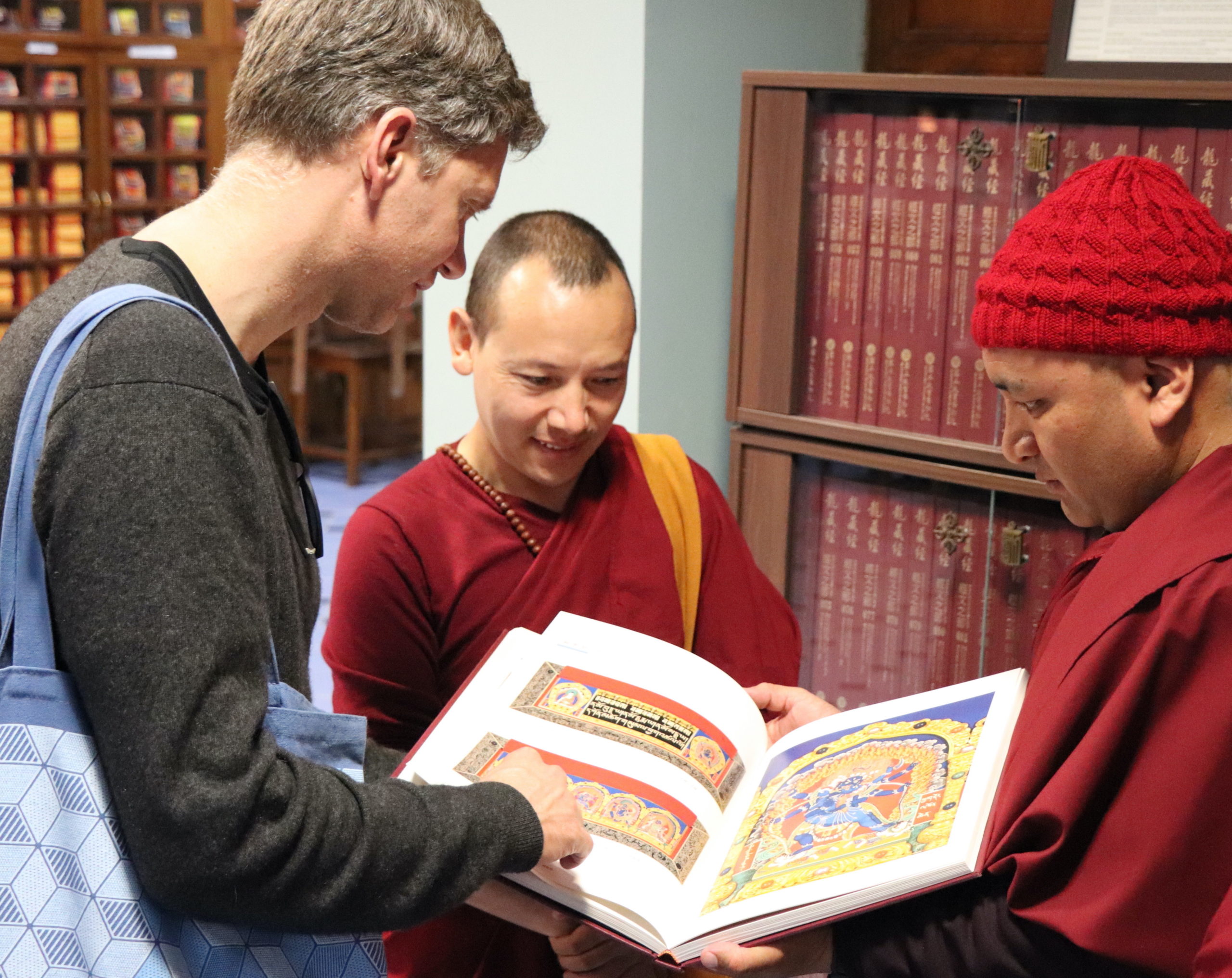 Our international team carries out BDRC’s mission with ingenuity and dedication, using its skills to make BDRC the online home for Buddhist literature.

BDRC was founded as the Tibetan Buddhist Resource Center in 1999 by E. Gene Smith (1936-2010). Since its founding, BDRC has located, digitized, cataloged, and archived over 17 million pages of culturally significant works of Buddhist literature. BDRC stores the works in its secure archive, built to ensure that the texts remain free and accessible to the public into the indefinite future.

Guided by Gene Smith’s unique vision, BDRC has raised the once critically endangered Tibetan literary corpus to a high level of preservation. Today, BDRC’s library is a crucial resource for Tibetan studies, relied on by an international community of academic scholars, religious leaders, translators, Tibetan scholars, publishers, and the interested public.

In 2015, at the request of its Board of Directors, partners, and collaborators in the field of Buddhist studies, the Tibetan Buddhist Resource Center expanded its mission and, in 2016, officially became the Buddhist Digital Resource Center. In addition to continuing the work started by E. Gene Smith, BDRC is now tasked with preserving and disseminating all Buddhist literary traditions that remain endangered due to precarious social, political, and environmental factors.

BDRC applies the technological expertise and scholarly resources it has cultivated for nearly two decades to this most pressing task.